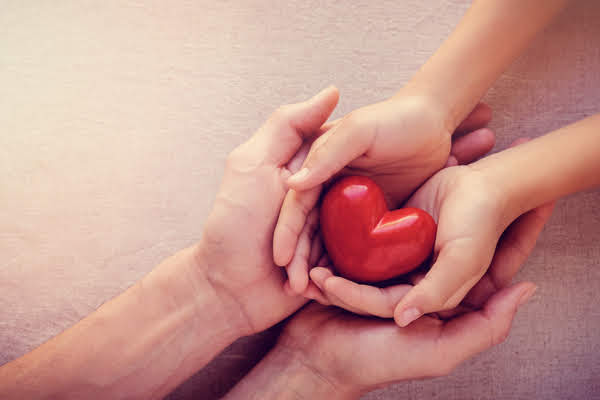 Children can only have life if there is also a mother because it is the mother who gives birth.

The existence of a father naturally indicates there are children. Children can only have life if there is also a mother because it is the mother who gives birth.

Christ showed us to pray to our Father in heaven because, as children of God, we also have God our Mother.

And She is testified in the Bible from the beginning to the end.

They know the truth about God because he has made it obvious to them. For ever since the world was created, people have seen the earth and sky. ;Through everything God made, they can clearly see his invisible qualities—his eternal power and divine nature. ;So they have no excuse for not knowing God.
Romans 1:19-20 (NLT)

God created all living things. Though there are many different species with different habitats and characteristics, all share one commonality. They all receive life from their mother. This is God’s will for life to exist.

During the six days of creation, God provided a specific example to teach us about God’s essence.

God used the plural pronouns “us” and “our” when creating humankind. This means more than one God was involved in the creation.

Because Adam and Eve ;were made in God’s image, biblically, they represent God the Father and God the Mother.

The man Adam named his wife ;Eve ;because she would become the ;mother of all who live.
Genesis 3:20 (CEV)

In the book of Genesis, we see God give Adam the power to do everything. However, the one thing Adam ;could not do was give life. This is why he named his wife Eve, which means “life,” and called her “the mother all who live” since life only comes from a mother. Prophetically, God lets us know that even though God the Father exists, God the Mother is necessary for spiritual life—eternal life.

Jesus Prophesied About God the Mother 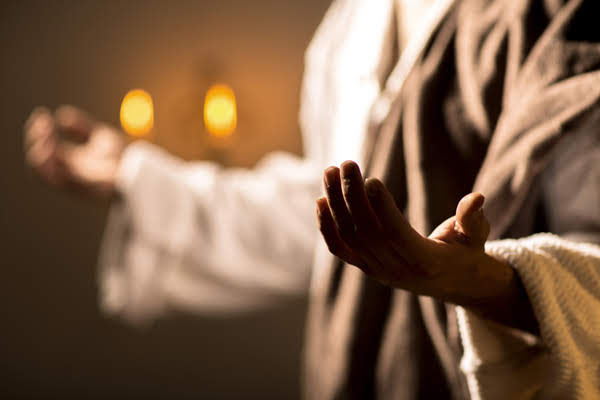 Two thousand years ago, Jesus performed many miracles before the people of Israel. He turned water into wine at a wedding; He gave sight to the blind and even raised Lazarus from the dead. Nothing was too difficult for Christ. Yet, why did He delay giving eternal life until the last days?

“And this is the will of him who sent me, that I shall lose none of all those he has given me, but ;raise them up at the last day.”
John 6:39

“For my Father’s will is that everyone who looks to the Son and believes in him shall have ;eternal life, and I will ;raise them up at the last day.”
John 6:40

“No one can come to me unless the Father who sent me draws them, and I will ;raise them up at the last day.”
John 6:44

“Whoever eats my flesh and drinks my blood has ;eternal life, and I will ;raise them up at the last day.”
John 6:54

By promising eternal life “at the last day,” Jesus was letting us know ;God the Mother, the giver of spiritual life, would appear in our time.

Let us rejoice and be glad and give him glory! For the wedding of the Lamb has come, and ;his bride has made herself ready.
Revelation 19:7

In the Bible, the Lamb represents Christ (John 1:29). The book of Revelation, which speaks about today, says the bride of Christ makes herself ready in our time. The same book of Revelation explains the Bride is the Heavenly Jerusalem.

“Come, I will show you ;the bride, wife of the Lamb.” And he carried me away in the Spirit to a mountain great and high, and showed me the ;Holy City, Jerusalem, coming down out of heaven from God.
Revelation 21:9-10

The book of Galatians describes the relationship between the heavenly Jerusalem and us.

But the Jerusalem that is above is free, and she is ;our mother.
Galatians 4:26

The bride of Christ is our Mother. Just as God created Eve on the last day of the creation, Heavenly Mother appears today to grant our spirit eternal life.

God grants us the promised eternal life only after we know and believe in God the Mother.

Now you, brothers and sisters, like Isaac, are ;children of promise.
Galatians 4:28

And this is what he promised us—eternal life.
1 John 2:25

From the beginning of creation, it has been God’s plan for life to come from both a father and a mother. Now we can see God’s will come to fulfillment as both God the Father and God the Mother call us to give us eternal life.

The Spirit and the bride ;say, “Come!” ;And let him who hears say, “Come!” Whoever is thirsty, let him come; and whoever wishes, let him ;take the free gift of the water of life.
Revelation 22:17

Next article A Deep Faith