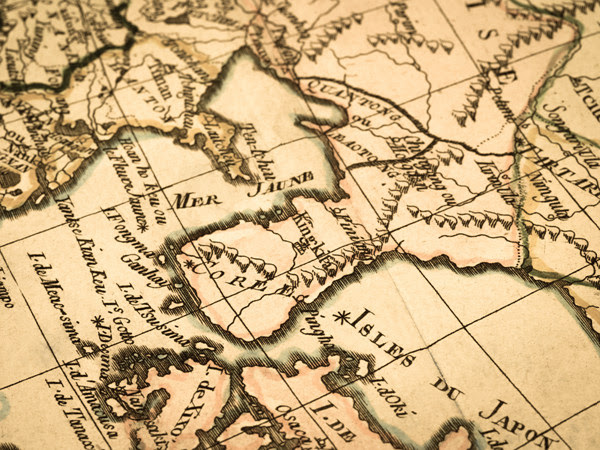 THE PASSOVER IS THE ABSOLUTE SIGN TO RECOGNIZE THE SAVIOR WHO COMES IN THIS AGE.

The Church of God believes in Christ Ahnsahnghong, who established the Passover in South Korea, as Second Coming Christ. According to the biblical prophecies, God must return as a man and re-establish this holy feast, which was abolished 1,600 years ago. The Passover is the absolute sign to recognize the Savior who comes in this age. And the Bible explains in detail where He will be born.

GOD APPEARS ACCORDING TO PROPHECY 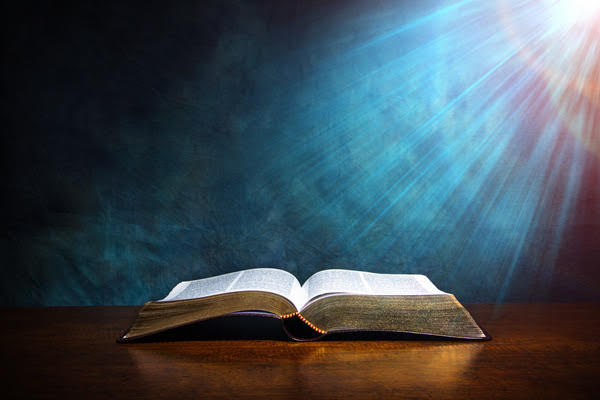 It’s common Christian knowledge that Jesus Christ was born in Bethlehem, Israel. What many people don’t know is that the birthplace of the Savior was already prophesied in the Old Testament.

But you, Bethlehem Ephrathah, though you are small among the clans of Judah, out of you will come for me one who will be ruler over Israel, whose origins are from of old, from ancient times.
Micah 5:2

God’s work of salvation does not happen randomly. God works according to His own plan—the prophecies recorded in the Bible long before they take place. Two thousand years ago, God was born in human form as Jesus in Bethlehem. This was to fulfill the prophecy written in the book of Micah. The Bible also prophesied that Jesus would appear a second time.

[S]o Christ was offered as a sacrifice one time to take away the sins of many people. And he will come a second time, not to offer himself for sin, but to bring salvation to those who are waiting for him.
Hebrews 9:28 (NCV)

OLD TESTAMENT PROPHECIES OF THE EAST

Even from the Old Testament, the way God intended to fulfill Hebrews 9:28 was already recorded.

I make known the end from the beginning, from ancient times, what is still to come. I say, “My purpose will stand, and I will do all that I please.” From the east I summon a bird of prey; from a far-off land, a man to fulfill my purpose. What I have said, that I will bring about; what I have planned, that I will do.
Isaiah 46:10-11

Calling a bird of prey from the east, the man of my purpose from a far country…
Isaiah 46:11 (NASB)

It appears as though God is calling a man together with a bird of prey from a far-off land in the east to bring salvation. Actually, the man who is to fulfill God’s purpose is characterized by the bird of prey. Biblically, a bird of prey (an eagle) represents God (Deuteronomy 32:11-12).

God Himself will fulfill this prophecy: He will come as a man from a far country in the east. The prophet Isaiah recorded this prophecy when He was in Israel. Considering the writer’s point of origin, the “far-off land” must refer to land east of Israel—somewhere in the continent of Asia.

GOD’S COMING FROM THE EAST IN REVELATION

In the book of Revelation, it is also prophesied that Second Coming Christ will appear from the east.

After this I saw four angels standing at the four corners of the earth, holding back the four winds of the earth to prevent any wind from blowing on the land or on the sea or on any tree. Then I saw another angel coming up from the east, having the seal of the living God. He called out in a loud voice to the four angels who had been given power to harm the land and the sea: “Do not harm the land or the sea or the trees until we put a seal on the foreheads of the servants of our God.”
Revelation 7:1-3

As the four angels hold back the winds, another angel comes from the east, carrying the seal of God. Biblically, the seal of God is salvation, which will protect people from harm when the winds are released.

The seal of God is the way for God’s people to be protected before a great disaster occurs.

WHAT IS THE SEAL OF GOD?

[I]t is the LORD’s Passover. On that same night I will pass through Egypt and strike down every firstborn—both men and animals—and I will bring judgment on all the gods of Egypt. I am LORD. The blood will be a sign for you on the houses where you are; and when I see the blood, I will pass over you. No destructive plague will touch you when I strike Egypt.
Exodus 12:11-13

Since its origin, the Passover was given to God’s people as the way of protection from disasters. Through this, we can understand that the Passover is the sign of salvation, the Seal of God.

Two thousand years ago, Jesus taught how to celebrate the Passover of the New Covenant, through the Passover bread and wine. However, this Passover was abolished at the Council of Nicaea in AD 325.

THE RESTORATION OF THE PASSOVER IN SOUTH KOREA

The New Covenant Passover is the sign of salvation that lets us recognize the Savior who comes from the east. And this sign was established in South Korea. Christ Ahnsahnghong restored the holy feast of the Passover, the sign of salvation. This sign allows us to recognize Christ Ahnsahnghong and understand that He is God who has come in the human form a second time and brought salvation from the east—South Korea.

South Korea is the land of prophecy, the far-off land at the ends of the earth, where Christ has come a second time. According to God’s own word, wherever the salvation work begins, that is the very place where Second Coming Christ has appeared.